When I grow up I want to be a crossing guard

It takes a certain type of person to be a crossing guard.

First of all, you have to look good in orange.  Check. 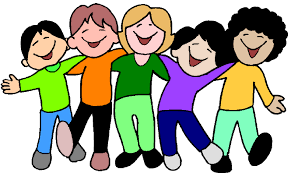 Gotta be willing to get up early, and then leave your afternoons free.  Hmmmm….

Most importantly, you have to be willing to throw yourself out there in front of five thousand pounds of hurtling , caffeine-driven, steel,  plastic, and glass, armed only with a wispy little stop sign on the end of a stick.  I could do that.

I have a favorite crossing-guard.  Twice in the last month I have parked my car near her cross-walk with the intention of asking if I could take some pictures of her.  Twice I wimped out.  OK, one of those times it was raining.  Plus, I’m shy. 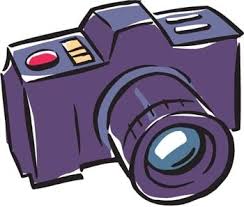 So I’ll paint you a picture.  She’s in her sixties at least, probably older.  She wears a baseball cap over what appears to be a wig.  Either that or she has some unnaturally thick hair of an  indescribabe color.  Ok, it’s the color of tuna fish.  The cheap kind.  Not albacore.

She has jowls that would make Walter Matthou jealous.  But they look good on her.  She’s plump, like any respectable grandma.  She wears sneakers.  But my favorite thing about her is that she often wears pink pants.  And they look amazing with the orange vest.

What can I say.  Every time I drive past her spot, early morning or mid-afternoon, rain or shine,  she’s there.  I wonder what her name is.  She looks like an Edna.  Yup, definitely an Edna.  Or Dora.

She must have seniority among the crossing-guards because she has the best spot, with the public library on one side and a beautiful old church on the other.  Warning lights flash when someone wants to cross.  Good back-up.  She has a folding chair set up on each side.  This morning she was sitting propped against a telephone poll, lost in thought, umbrella at her side.  Across the way she sits beside a huge planter that is currently in bloom with yellow daisies and purple rosemary, the church towering behind her.  Go ahead and picture it.

Someday, hopefully not too soon, Edna will get a promotion and find herself guarding that big cross-walk in the sky.  By then I should be ready to wear pink pants.